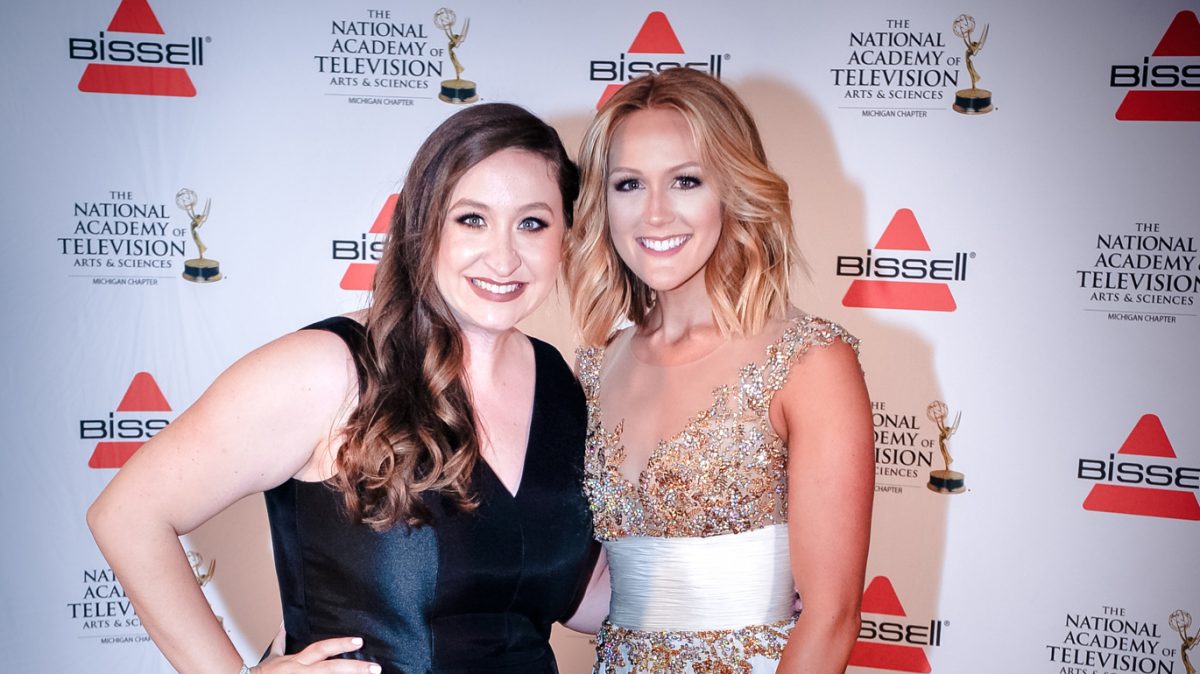 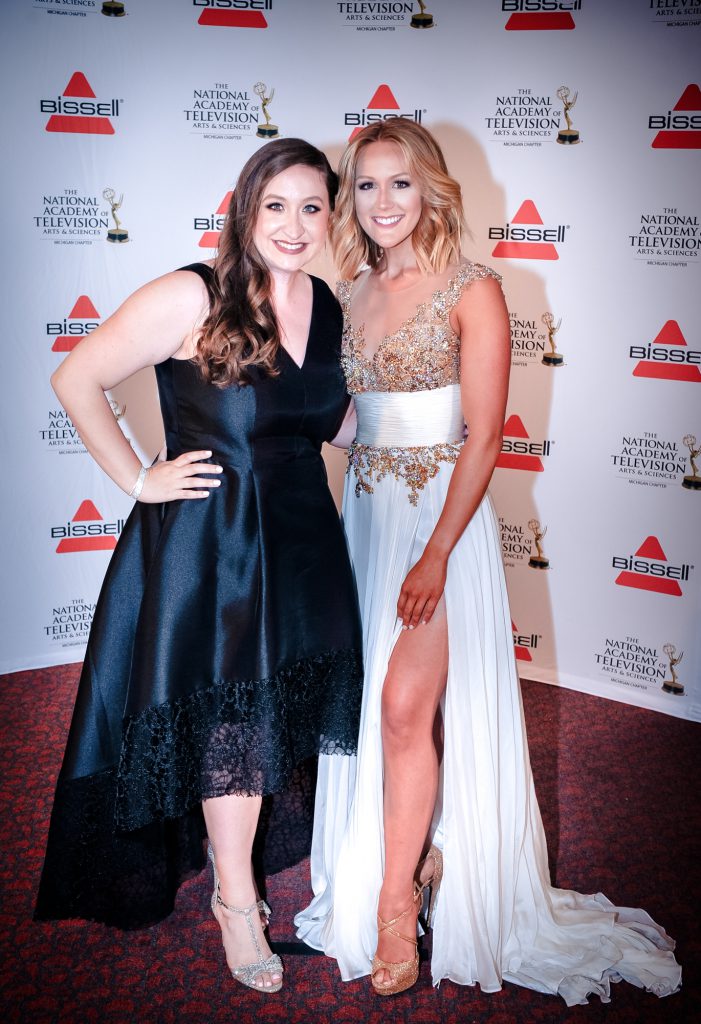 This is not Tori’s first accolade from NATAS. In 2008, Tori won a NATAS Student Emmy for her work on a sports feature in high school. She was also a top 5 finalist for the NATAS Jim McKay Memorial Scholarship.