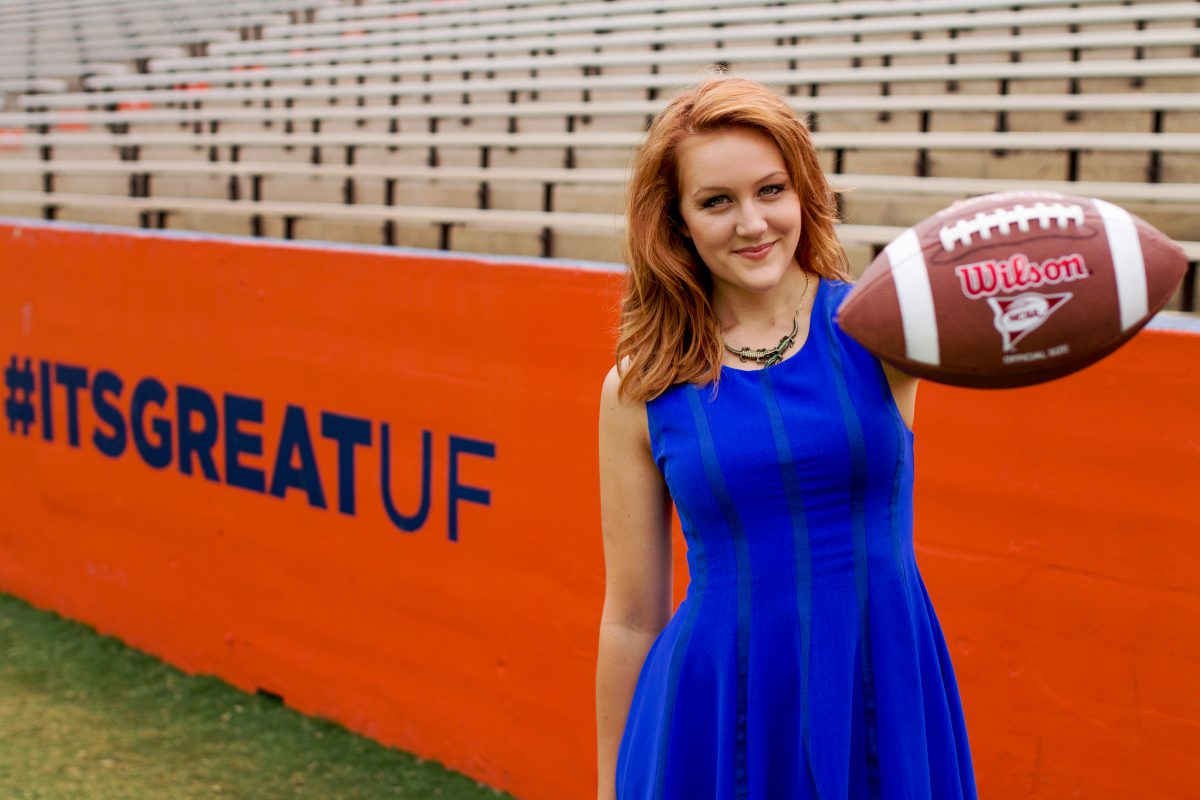 After 22 years in the fantastic state of Florida, I’m uprooting to Michigan this weekend to start a new role as the Multimedia Journalist for the Detroit Lions.

If you had asked me six months ago what kind of role I saw myself in six months from then, my response would have sounded a lot like the job description for this position. As the very first “Multimedia Journalist” for DetroitLions.com, I’ll act as a host and sideline reporter of sorts as well as film, edit and interview for video stories as a feature reporter. With the NFL launching a new video platform app for the 2014 season, you’ll not only find my videos on the official Lions website, but on the league’s “NFL Now” app as well.

I couldn’t be more excited about accepting this position. I’m so thankful for all the support of friends and family along the journey to this moment. I’ve always been an adventurous person, and I can’t wait to get started with this new adventure.