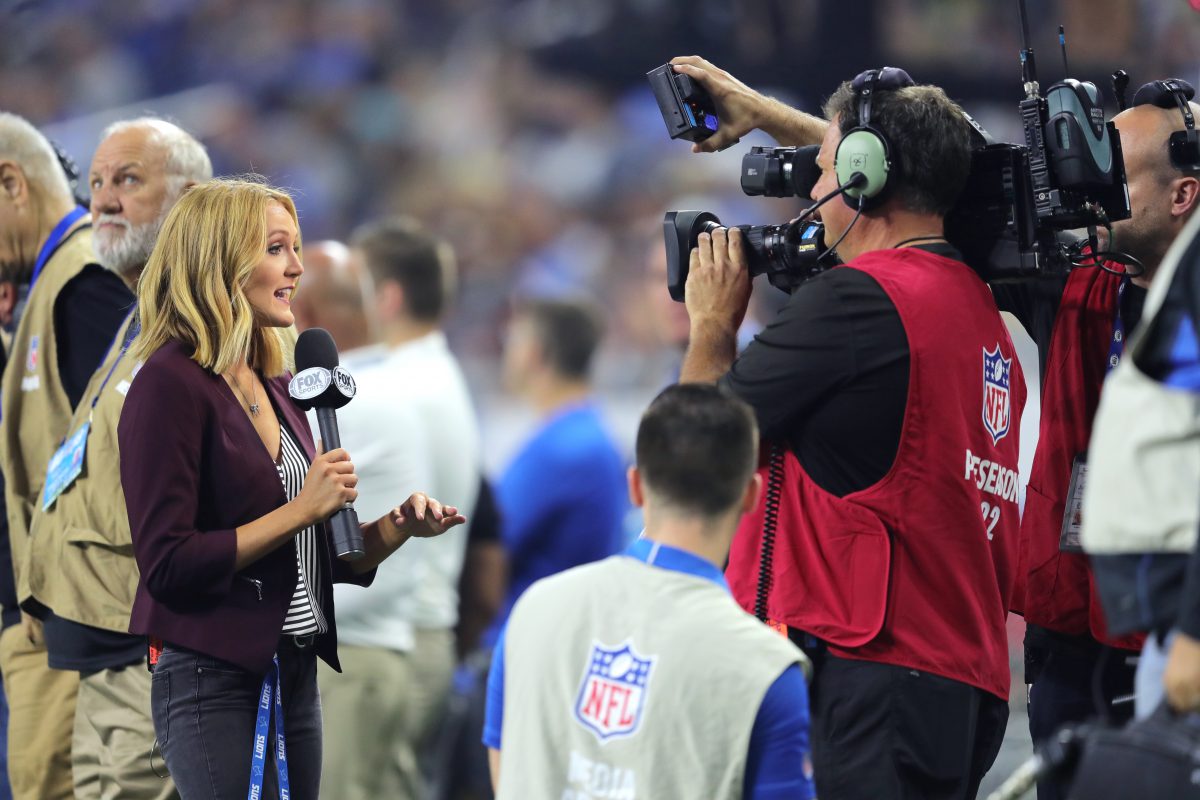 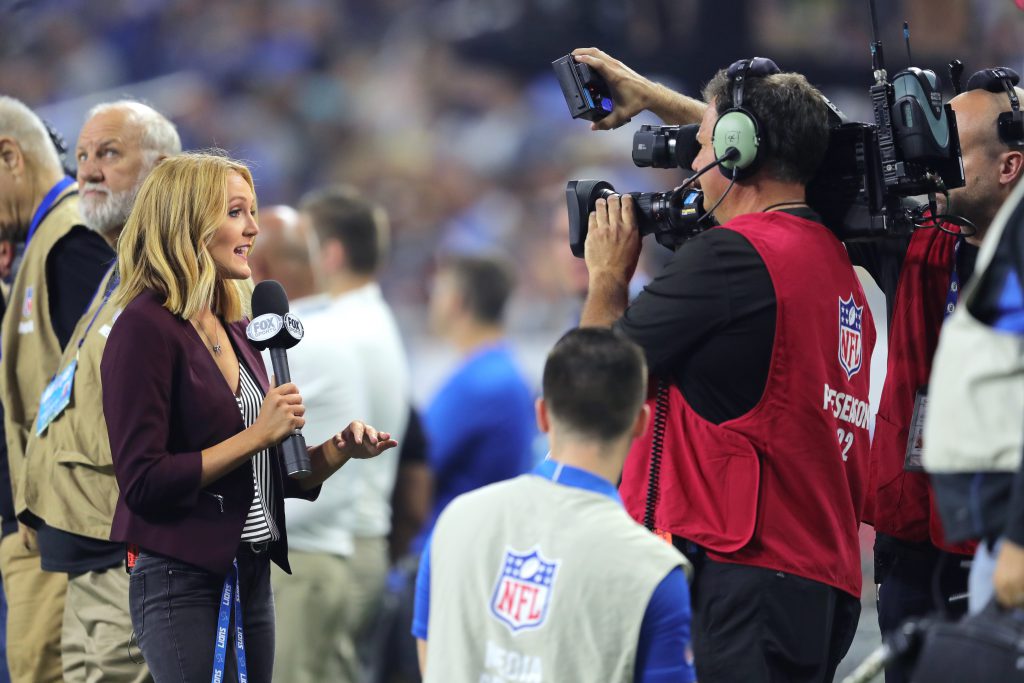 As part of her responsibilities for the Detroit Lions, Tori works as the sideline reporter for the Lions’ preseason games that air on FOX2 and Fox Sports Detroit alongside play-by-play commentator Matt Shepard and color analyst Chris Spielman.

During the 2018 NFL preseason, NFL Network selected Lions vs. Browns at Ford Field to appear live on their air in Week 4. Since NFL Network broadcasts the home team’s feed, Tori and her crew were live on NFL Network to a national audience of 756,000 viewers as well as live locally on FOX2.